Luang Prabang Province is situated in the center of northern Laos, bordering the provinces of Oudomxay, Phongsaly and Houaphanh to the north, Vientiane the capital and Xayabouly to the south and south west and Xieng Khouang to the east.

Luang Prabang province has a population of just over 400,000 people, including 8 distinct ethnic groups. The Kmhmu–often this is spelled Khmu– are the largest ethnic group in the province and make up the majority (around 44%) of its population. The Hmong are the second most populous ethnic minority (16%). Low land Lao people comprise 39% of the population and live mostly in lowland valleys and Luang Prabang town. 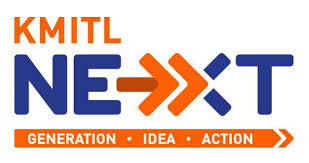